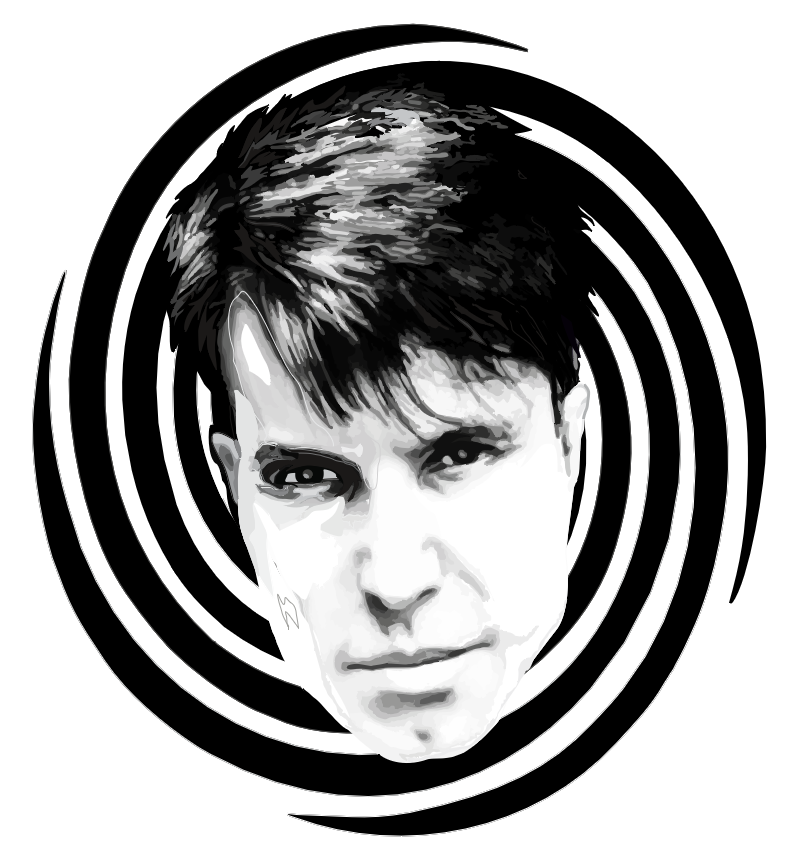 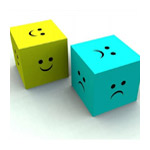 Nonverbal behavior is widely recognized as conveying affective and emotional information, although it has other functions as well (such as regulating turn-taking in conversation).
As examples, a frown may convey disapproval or a smile may convey approval or agreement.
People often don’t display pure emotions through their nonverbal behavior or facial expressions.
This happens becouse our affective states are a mixture of varying quantities and strength of emotion.
We are able to convey opposing and overlapping emotions at the same time. For example, anger, is often accompanied by anxiety and fear.
The emotional overlap often creates confusing messages for the receiver.
The first scientific study on nonverbal communication and emotions was Charles Darwin’s book The Expression of the Emotions in Man and Animals (1872). He argued that all mammals show emotion reliably in their faces.
While some nonverbal messages is based on arbitrary symbols which differ from culture to culture, a large proportion is also to some extent iconic and may be universally understood. P aul Ekman’s influential 1960s studies of facial expression determined that expressions of anger, disgust, fear, joy, sadness and surprise are universal.
Other scholars found that even much other nonverbal signals are transcultural:
body movements such as pinching flesh, fidgeting, jiggling money or keys, tugging at your ears, wringing your hands, hunching over, chewing on a pen or other object, twiddling thumbs, or biting your fingernails can all convey nervousness, weakness and insecurity.
Below you will find a few of articles on emotions.